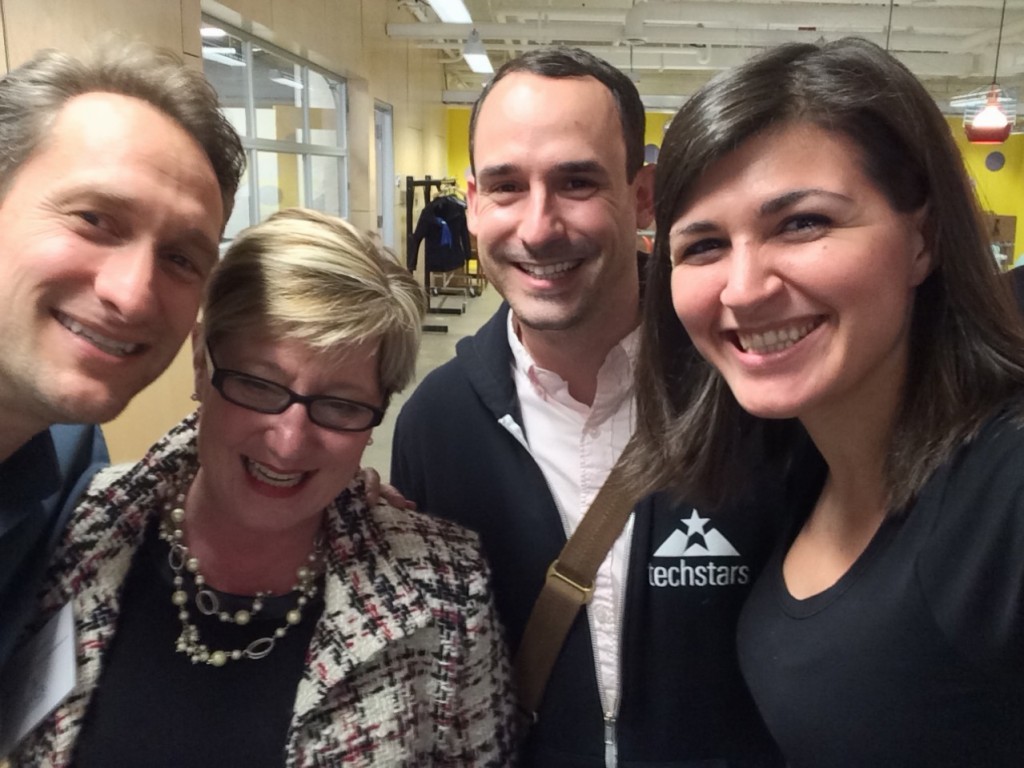 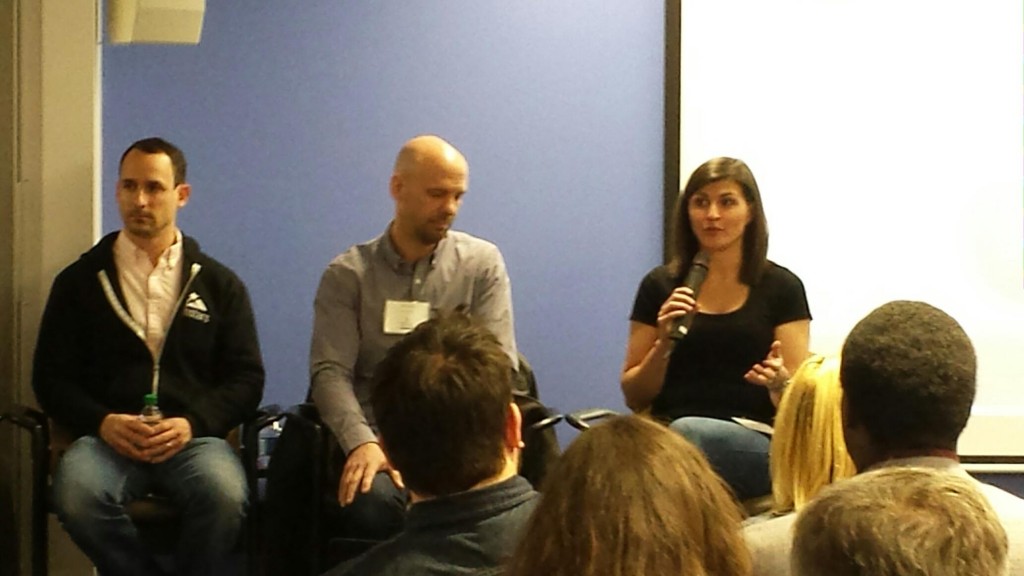 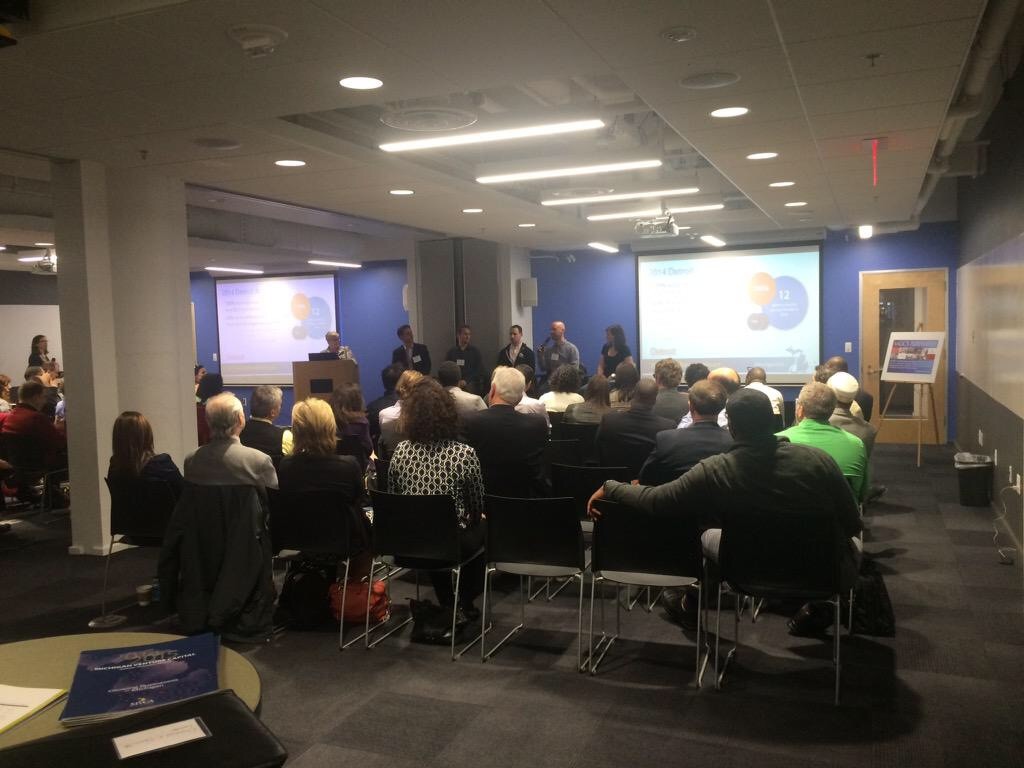 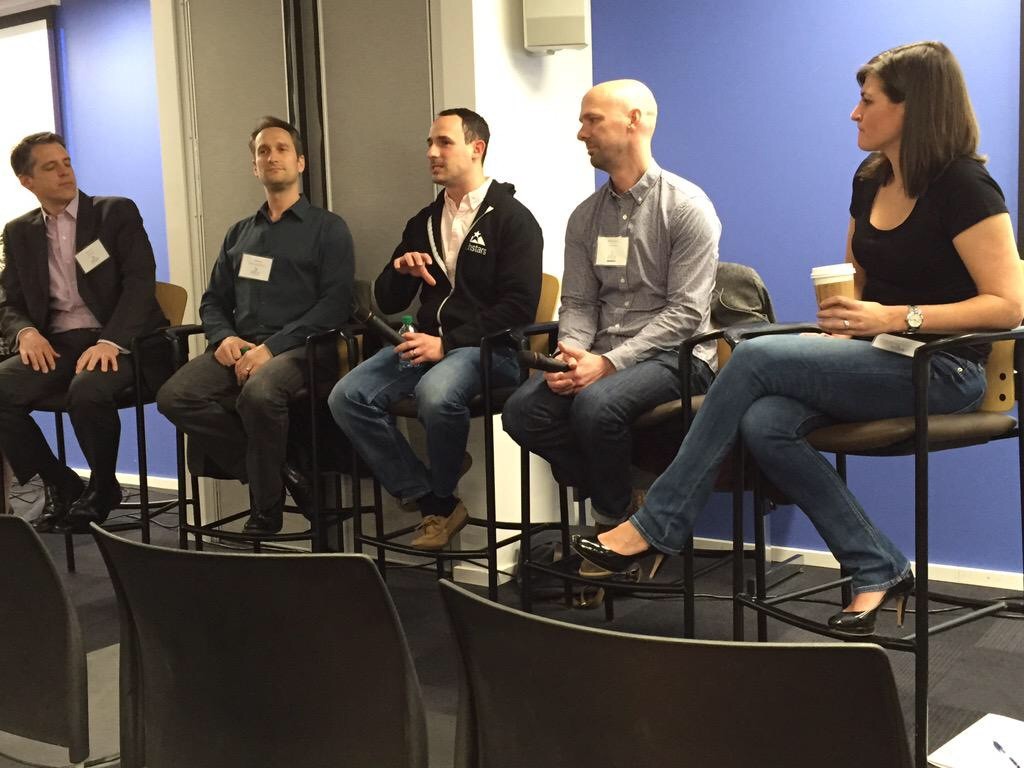 Over 100 members of Detroit’s entrepreneurial and venture communities gathered Wednesday at Techtown to examine the Michigan Venture Capital Association’s (MVCA) Annual Report on venture capital activity in Michigan. The event, held in conjunction with Techweek Detroit, offered participants a deep dive into the report’s findings, with particular focus on the venture community’s impact on Detroit.

Maureen Miller Brosnan, executive director of MVCA, told the audience that this year’s in-depth analysis of venture capital activity in the state indicates a steady and consistent trend of success in Michigan. “The number of investors, the amount invested in Michigan-based companies, and the number of successful, active angel- and venture-backed companies located and hiring in Michigan are all trending upward, showing significant increases in the last five years,” she said. The 2015 Report also reflects members’ request that the organization examine venture activity in specific geographic regions of the state. “With all the energy surrounding Detroit’s comeback, it was natural that we turned to the Motor City to see what was new or trending there,” Brosnan said.

Gabe Karp, partner at Detroit Venture Partners, was part of a panel that discussed the city’s fast-growing entrepreneurial scene. “Detroit has seen explosive growth in the last few years, with entrepreneurs setting up shop in downtown Detroit’s thriving technology hub.

About the Report’s Findings—Detroit Specific