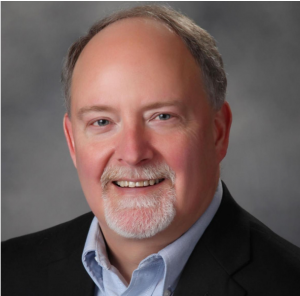 Fredrick Molnar joined Michigan Economic Development Corporation (MEDC) in 2014. He is currently vice president of entrepreneurship and innovation at the MEDC and executive director of the Michigan Life Science and Innovation Center (MLSIC), a 70,000 square feet incubator run by the MEDC in Plymouth, Michigan. In these roles, he is responsible for overseeing the 20 legislatively formed SmartZones across the state. Previously, Fredrick was the biotech venture director in the entrepreneurship, innovation and venture capital group of the MEDC.

Fredrick has 35 years of experience working in the private sector with life science companies both large and small. Prior to MEDC, he was COO at iCyt Mission Technology, a life science startup spin-out from the University of Illinois that successfully exited when acquired by Sony Corporation of Japan. He was also the vice president of sales, marketing and service at Sony Biotechnology and founded, operated and successfully sold Champion Gymnastics, a small local business in Ann Arbor, MI.

Fredrick holds an Associate of Science in electronics from Henry Ford College, a Bachelor of Science in biology from Wayne State University and a Master of Business Administration from Eastern Michigan University.