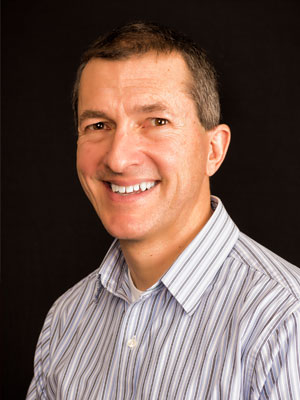 Jim Adox joined Venture Investors in 2006 as a managing director and heads up the Ann Arbor, Michigan office. He leverages his technical, operational and venture capital background by focusing on investment prospects in medical devices, diagnostics, and healthcare IT.

Jim’s prior venture capital experience includes a combined nine years as a partner at RidgeLine Ventures and EDF Ventures. Jim was a co-investor with Venture Investors while a partner at EDF. During this time, Jim helped launch and was the CFO and a board member of HandyLab (acquired by Becton Dickinson for $275M), and Xtera Communications (XCOM) by serving in the operating roles of CFO and general manager until a management team was recruited.

Prior to his venture capital positions, Jim had nine years operating experience both domestically and internationally. In these roles, he wore many functional hats: marketing, engineering, business development, and operations.

Jim currently serves on the boards of directors of Ann Arbor Triathlon Club and Michigan Venture Capital Association. He is on the investment advisory committees of Invest Michigan and Invest Detroit. He is also fundraising team leader of Ann Arbor YMCA’s Annual Campaign.