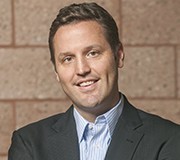 [Novi, MI] – As the voice of the Michigan entrepreneurial and investment community, Michigan Venture Capital Association (MVCA), has appointed Michael Gross, managing director at Beringea, as chairman of the organization’s board of directors. Gross will assume the position previously held by Tom Shehab of Arboretum Ventures whose term expired in 2019. In his role at Beringea, Gross… read more

Each year, the MVCA team travels to emerging entrepreneurial communities across the country to meet with venture firms to share the exciting activity happening in Michigan’s entrepreneurial and investment community and help coordinate Immersion Days for those who are interested in investing and working in Michigan. Because every dollar invested in a Michigan startup by a… read more 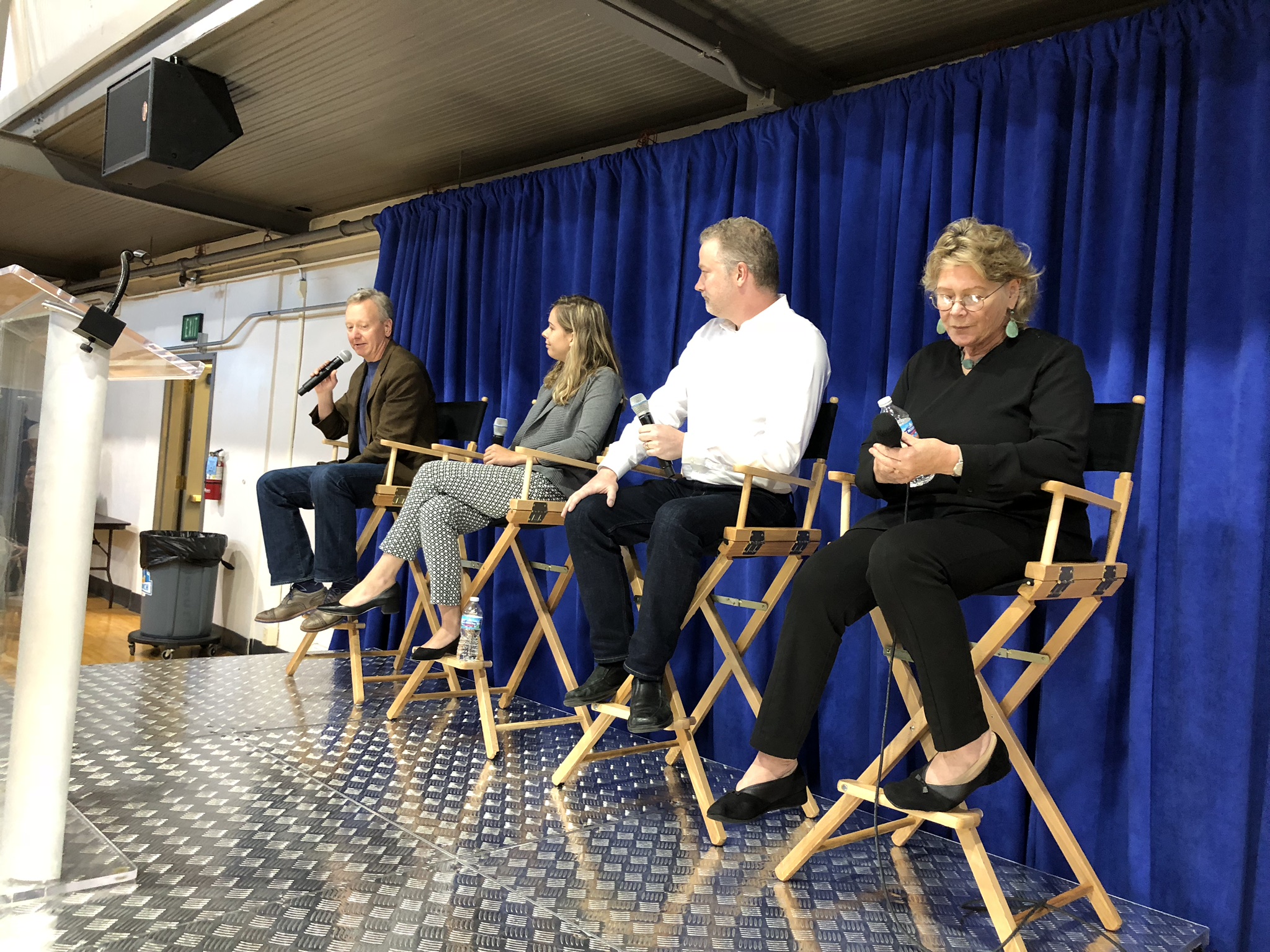 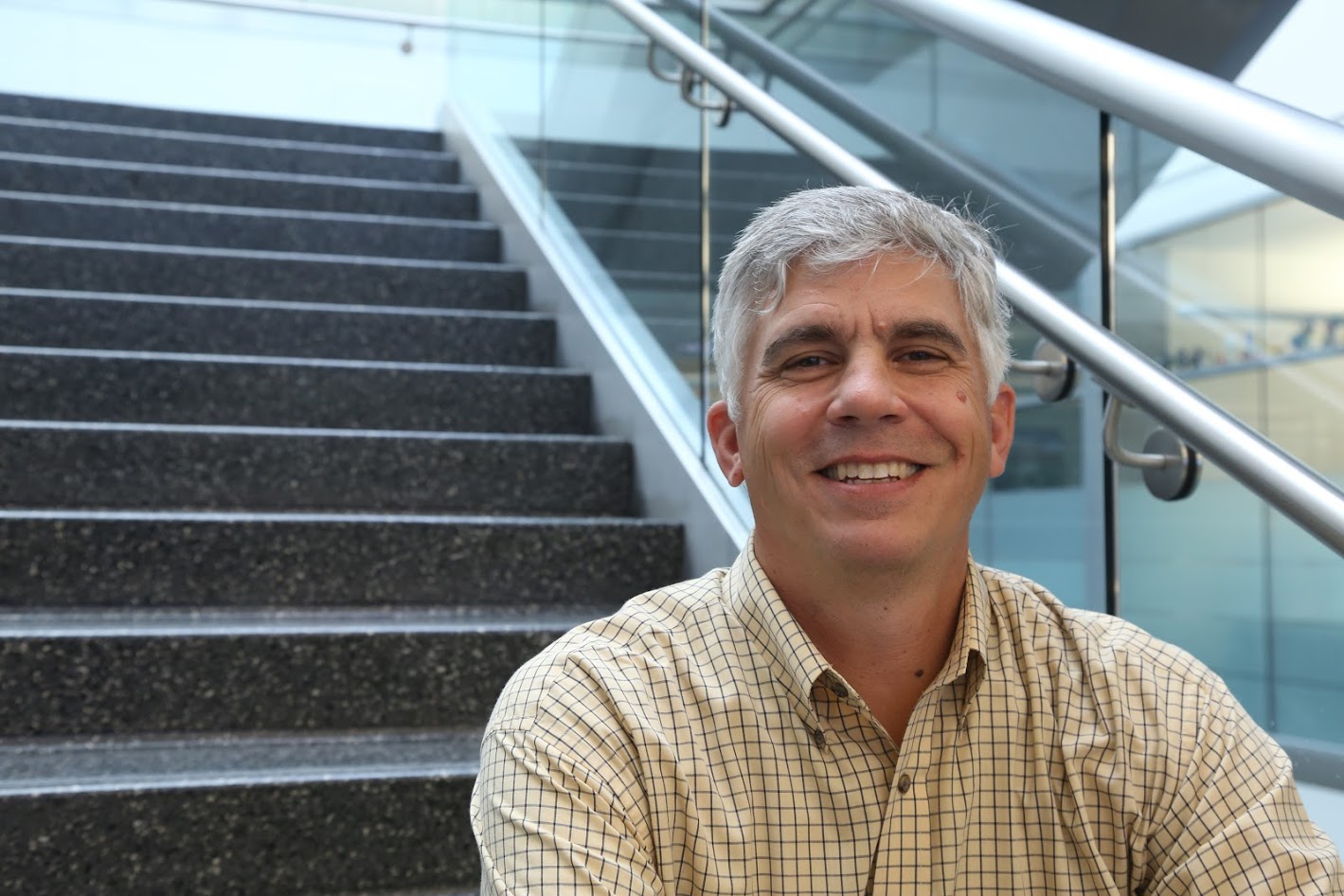 After a national search, Mike Psarouthakis has been selected as the new director of the U-M Tech Transfer Venture Center.  The Venture Center is responsible for helping to identify, develop and launch new startups based on U-M technologies, and works alongside licensing, legal and marketing specialists within U-M Tech Transfer.    Psarouthakis, who has served… read more 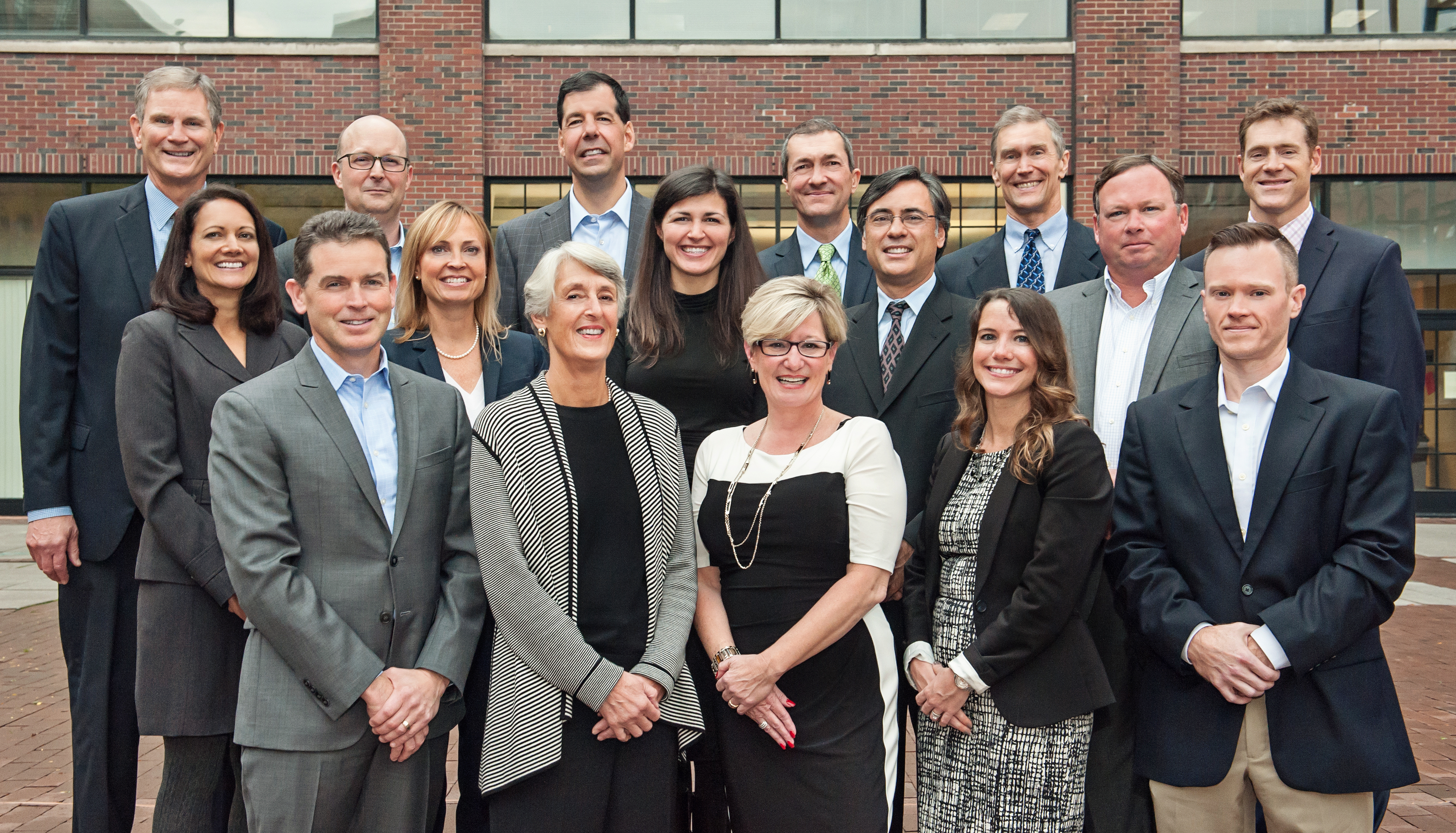 The momentum in our entrepreneurial and investment community has been building for several years now, and in 2016 we made significant strides to keep Michigan moving in the right direction–forward. The number of venture capital firms headquartered in Michigan, their total capital under management, and number of venture capital investments made in Michigan has doubled… read more 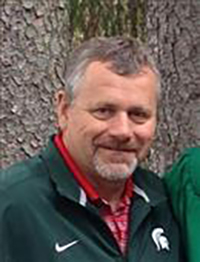 The Michigan entrepreneurial and investment community lost a friend and colleague last week as Bob Clone, the former head of private equity for Indiana and a long-time private markets investor with the State of Michigan Retirement System, passed away after a year-long battle with cancer. A long-time Mid-Michigan resident, Bob is survived by his wife,… read more 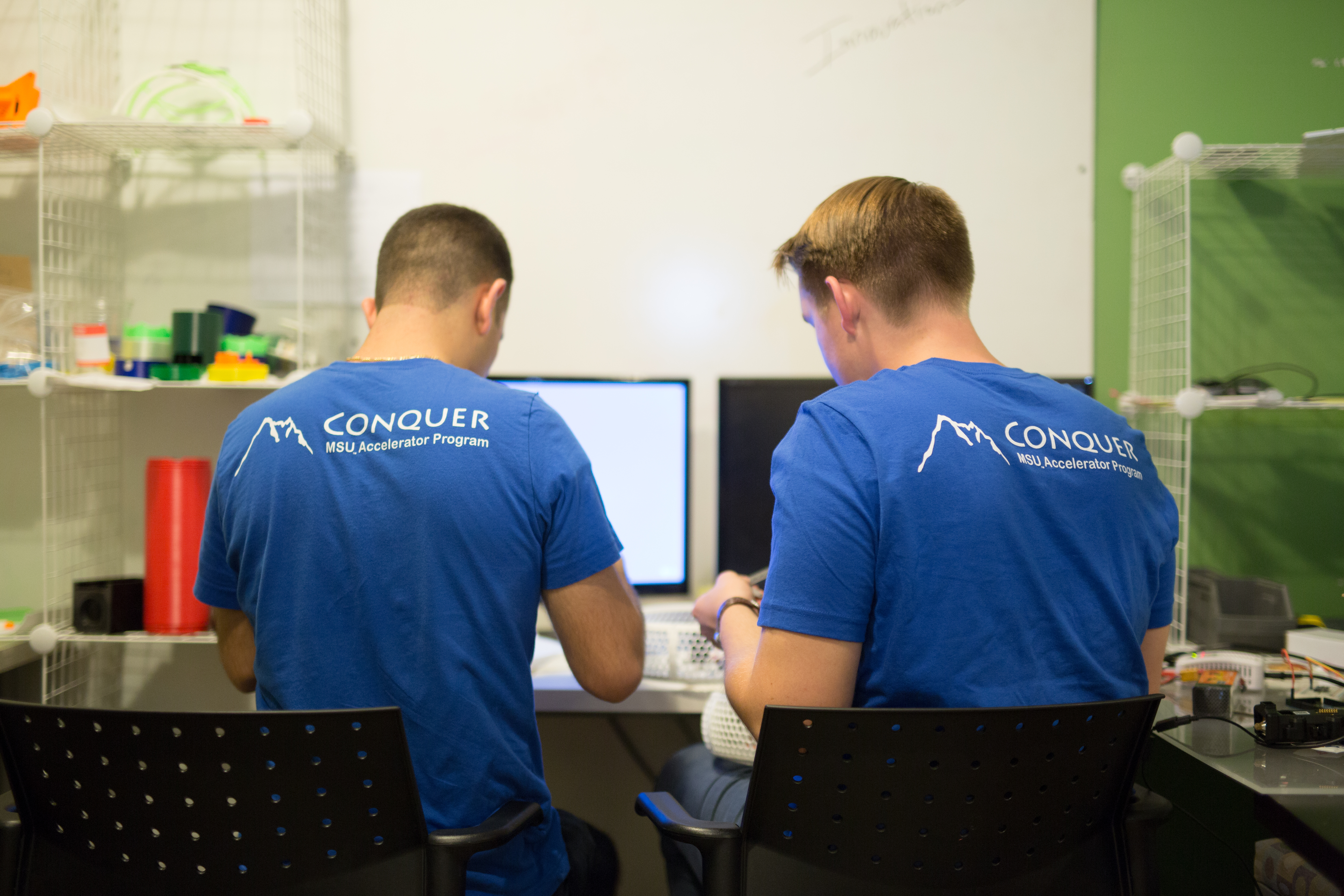 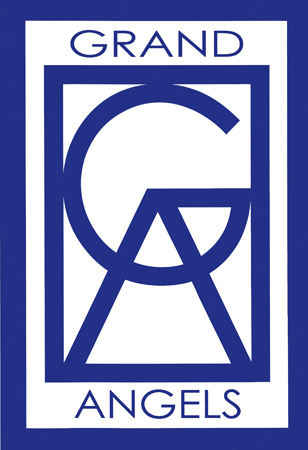 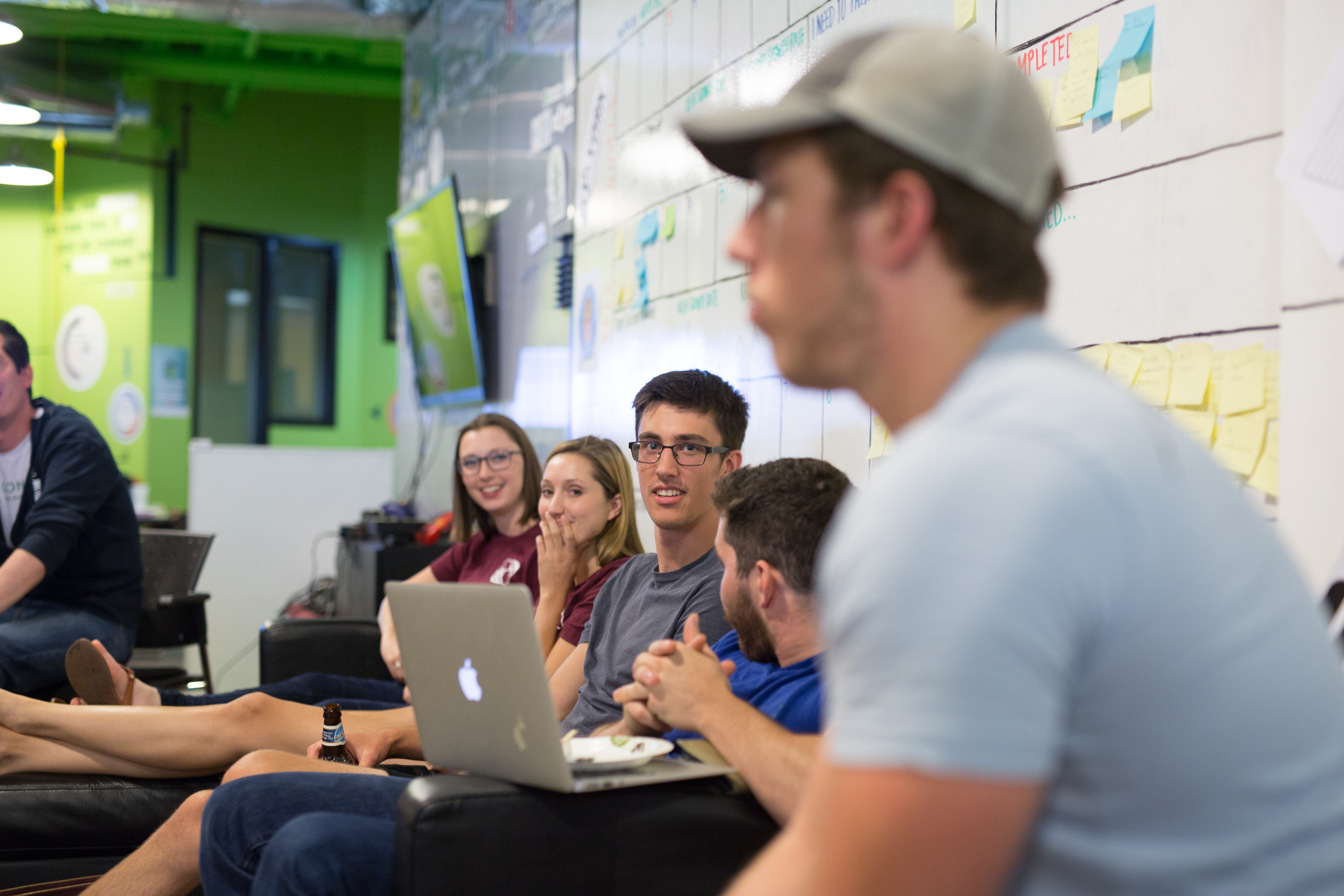 MVCA closed its year with their signature event, the 2016 MVCA Annual Awards Dinner, celebrating the successes of the entrepreneurial and investment community in Michigan.  Chief amongst those successes: more Michigan startups have received more venture backing than ever before.  In 2015, there were 74 companies that received $282 million from Michigan venture capital firms,… read more 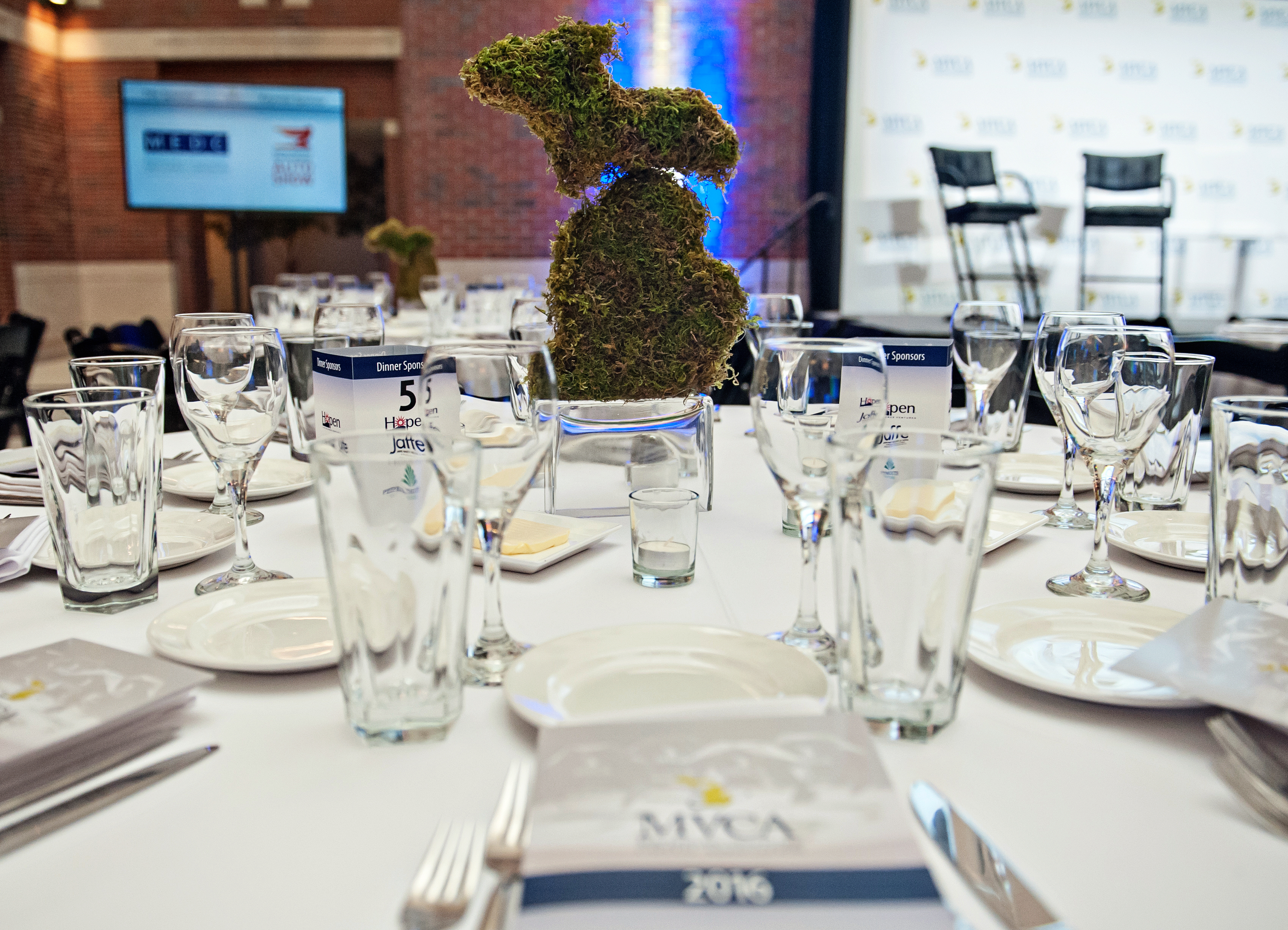 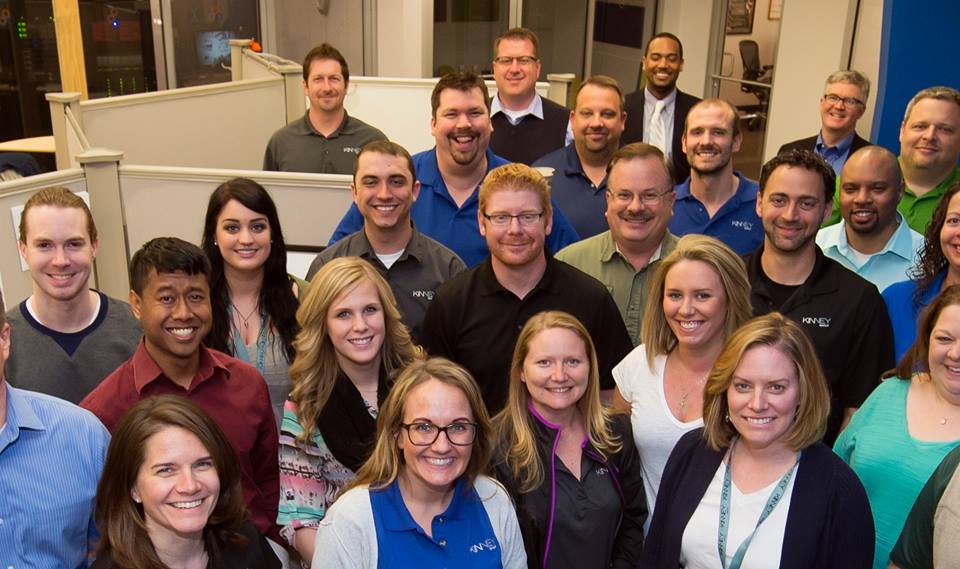 Indianapolis, IN (November 9, 2016) – Plymouth Ventures announced today that it has made a growth round investment in Kinney Group, Inc. (KGI), a cloud solutions integrator serving the Global 2000, IT-centric mid-market companies, and US Public Sector organizations. The participation from Plymouth is a strategic part of KGI’s overall fundraising objective for helping accelerate… read more

Older posts
Back to overview